Slow Food Anglia through our connection with Slow Food groups in Holland, Germany and the Mediterranean have been involved with plans to have sailing ships move cargo to East Anglia from northern Europe and also from the Mediterranean.
Recently we have met with several individuals involved in the sail cargo projects in both the UK and in different parts of Europe and we are all very excited about the projects that we have discussed at length and which should commence in early 2020.
In the past we have been involved with a project to move cargo from the east of England to Sicily and Malta to be part in a Slow Food festival in Malta, we are pleased that the festival will now be taking place in the summer of 2020.
Slow Food Anglia together with Slow Food UK are currently involved in setting up a new Slow Food centre in Kings Lynn, this will include a community food centre involving local schools and also cookery classes for the local groups and individuals.
Sail cargo produce will play an important part in this exciting project and we are currently talking with local Norfolk sail cargo members about setting up routes and types of cargo to be transported to and from Kings Lynn in 2020. 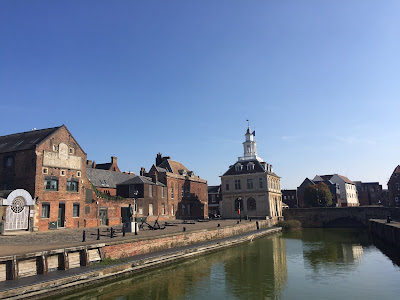 Several members of the Sail Cargo Alliance will be involved with us from the start of this important and exciting project and we are currently in talks and will have further news later this month.
Slow Food members and producers from all the groups in the project will also be involved in promoting and selling the various types of cargo's that will be transported both within and around the UK coast and also across to Europe.

Slow Food Anglia was also one of the founding groups behind the new Slow Food Mediterranean group that is based in Malta, our involvement came about as Anglia is already "twinned" with Slow Food Sicilia and Slow Food Marche in Italy, we also have very close connections with Slow Food in Malta. Our groups all have many members who are involved with the sea and coastal regions which is the reason that the groups finally came together at our first Slow Food Mediterranean conference in Malta in 2016.
Members of Slow Food Mediterranean in both Italy, Sicily and Malta are also keen to be part of project involving moving cargo only by sail and we will be having more talks with them in Malta later this month. 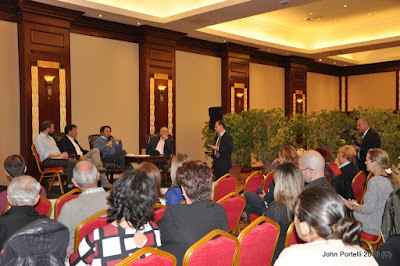